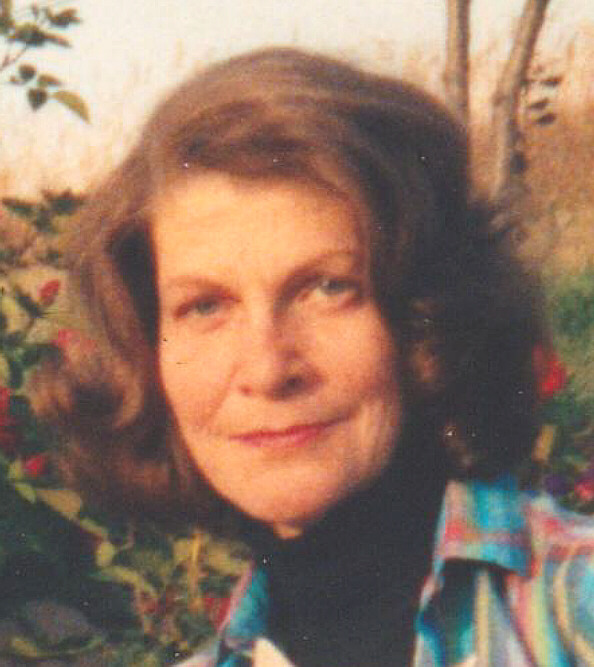 Marie Miller of Pullman passed away February 20th at Swedish Medical Center in Seattle, with her family at her side. She was 69. She was being treated for cancer in her jaw and spine and died of complications associated with the spread of the cancer.

Marie was born October 5, 1940, in Canton, Ohio, to Harry and Evelyn (Vosper) Goldsmith. A National Merit Finalist, she graduated salutatorian from Glenwood High School in 1958 and then earned a bachelor’s degree in biology from Notre Dame College in Cleveland in 1962. She planned to study medicine; when gender restrictions at the time prevented her from immediately pursuing that goal she began graduate work in zoology and physiology at the University of Wisconsin-Madison.

It was there that she met Don E. Miller, and they married in 1966 in Sundance, Wyoming, as they made their way out west for Don’s teaching job at Washington State University. They settled in Viola, Idaho and moved to Pullman in 1972. Their twin daughters were born in 1969.

While raising her family, Marie directed her abundant positive energy toward a wide variety of creative endeavors. She was a talented artist and crafter and could make or fix almost anything. She particularly enjoyed gardening, and restoring and refinishing wood furniture. She was also very interested in genealogy and did extensive family tree research for both her and Don’s sides of the family.

Marie had a strong and lively spirit. She was diagnosed with throat cancer in 1989 and despite a poor prognosis, she overcame the cancer and lived energetically and passionately for 20 years. Marie loved the ocean and spent as much time as she could camping and exploring the Washington and Oregon coasts. She was never happier than when she was walking along the shoreline discovering whatever treasures the ocean had to offer.

She is survived by her husband of Pullman; daughters and sons-in-law Tamara Miller & Mark Brooker of Chicago, and Kim Miller & Patrick Logan of Eugene, Oregon; a sister, Peggy Bigler of Massillon, Ohio, and numerous nieces and nephews in Ohio. She was preceded in death by her parents and a sister, Mae Granville.

No formal service will be held. Family will gather later this year at Marie’s favorite Pacific coast beaches to scatter her ashes. Friends and family are invited to share memories of Marie at the following web site: http://www.mariemiller.webs.com/. Donations in her memory may be made to any local public radio station, the American Cancer Society, the Oregon Shores Conservation Coalition or any other organization devoted to protecting coastal regions.